You are here: Products Practical Programming for Strength Training 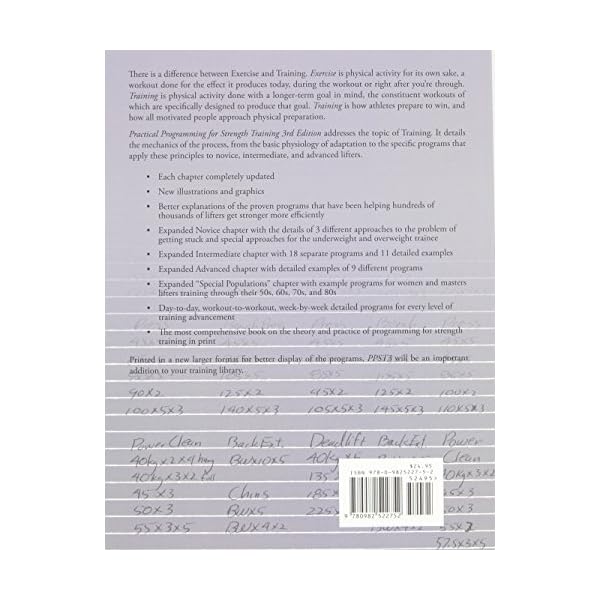 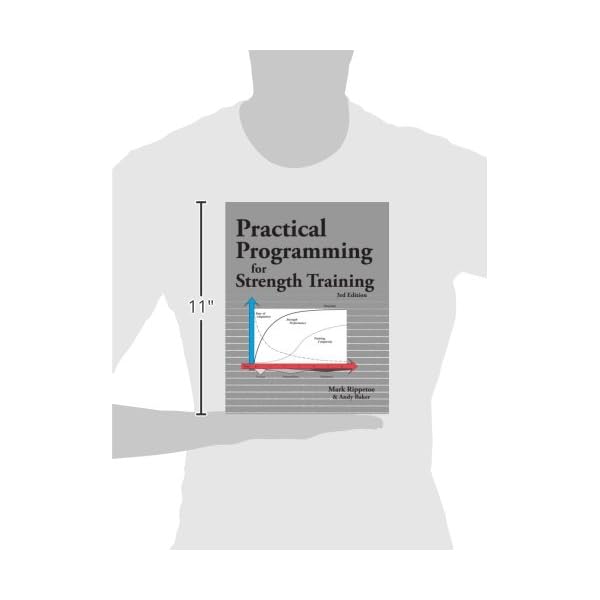 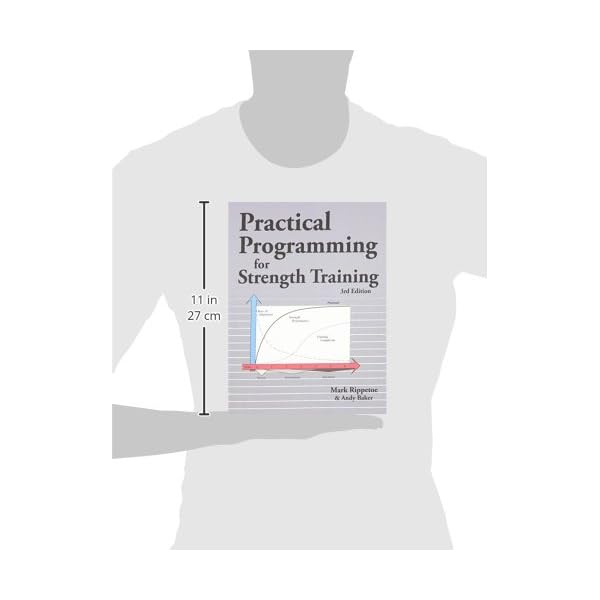 Mark Rippetoe is the author of Starting Strength: Basic Barbell Training, Practical Programming for Strength Training, Strong Enough?, Mean Ol Mr. Gravity, and numerous journal, magazine and internet articles. He has worked in the fitness industry since 1978, and has been the owner of the Wichita Falls Athletic Club since 1984. He was in the first group certified by the National Strength and Conditioning Association as a CSCS in 1985, and the first to formally relinquish that credential in 2009. Rip was a competitive powerlifter for ten years, and has coached many lifters and athletes, and many thousands of people interested in improving their strength and performance. He conducts seminars on this method of barbell training around the country.

Andy Baker is the owner of Kingwood Strength and Conditioning in Kingwood, Texas. He has a degree in Sport and Health Science from American Military University. Andy attended Texas A&M University before joining the Marine Corps in 2003. He saw two combat deployments in Iraq before finishing his degree in 2007. Shortly afterward he opened KSC, a private training facility near Houston that offers barbell training to competitive athletes and the general public, as well as program consultation for competitive lifters. Andy is a competitive powerlifter. He lives in Kingwood with his wife Laura and two kids, and spends the tiny amount of spare time he has fishing and hunting.