You are here: Products NFL 100 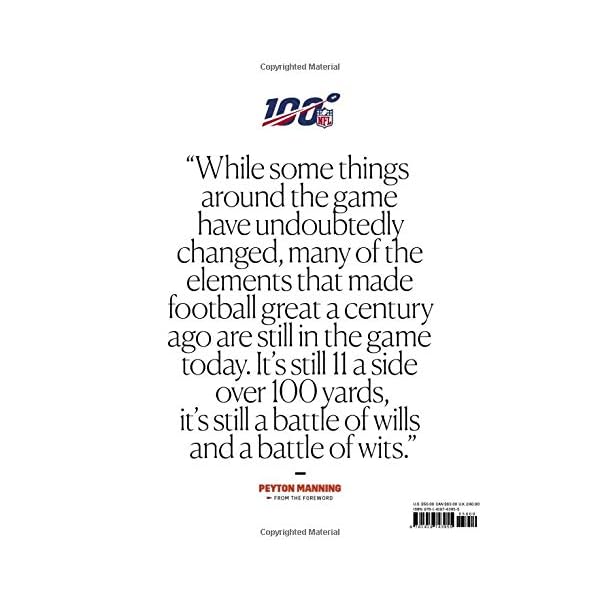 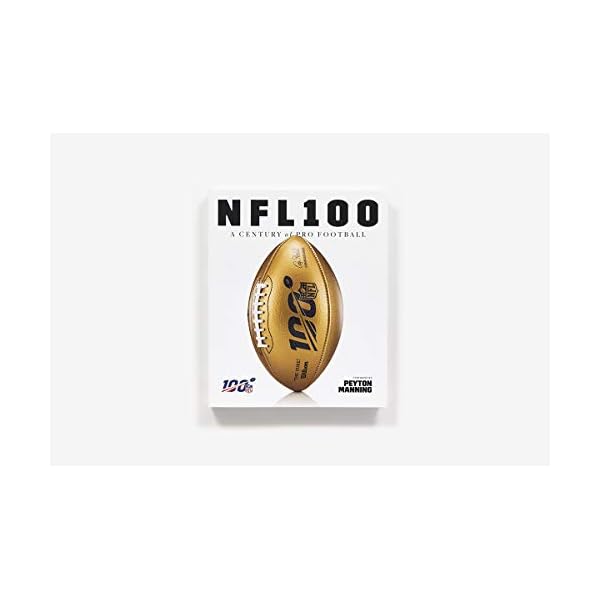 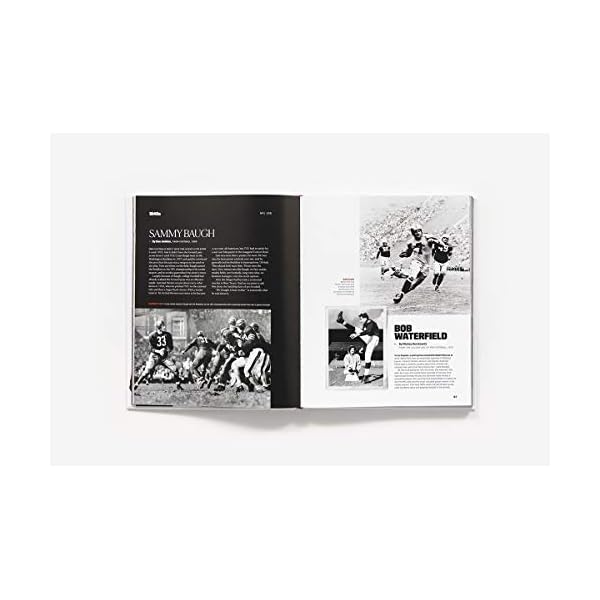 Rob Fleder was executive editor of Sports Illustrated and the editor of its related books during his tenure at Time Inc. Among the books he edited are Sports Illustrated 50: The Anniversary Book and Sports Illustrated: The Football Book. Currently editing books and consulting on publishing projects for his company, Low Gear & Minus, Inc., Fleder lives in Westchester, New York. Roy Blount Jr.’s 1973 book, About Three Bricks Shy and the Load Filled Up (expanded version) was called “the classic of American football writing, and a book that deserves a place on the short shelf of the cracked masterpieces of New Journalism” by Dwight Garner in 2014 in the New York Times. Blount is a former writer for Sports Illustrated, contributor to many other publications, and author of 24 books in all.
Read more