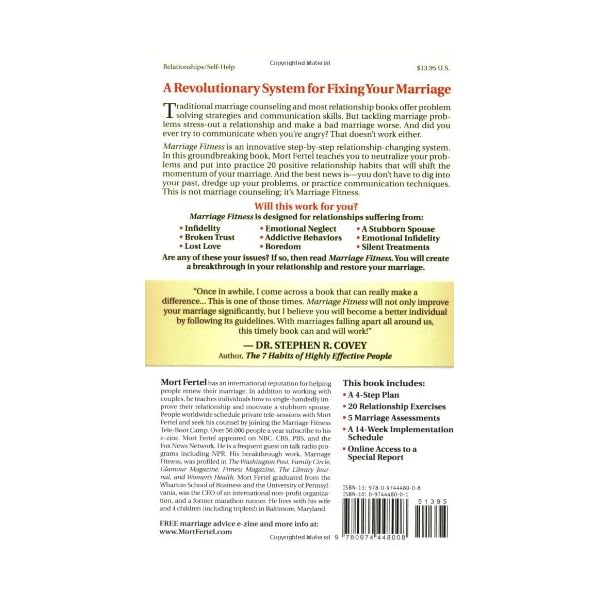 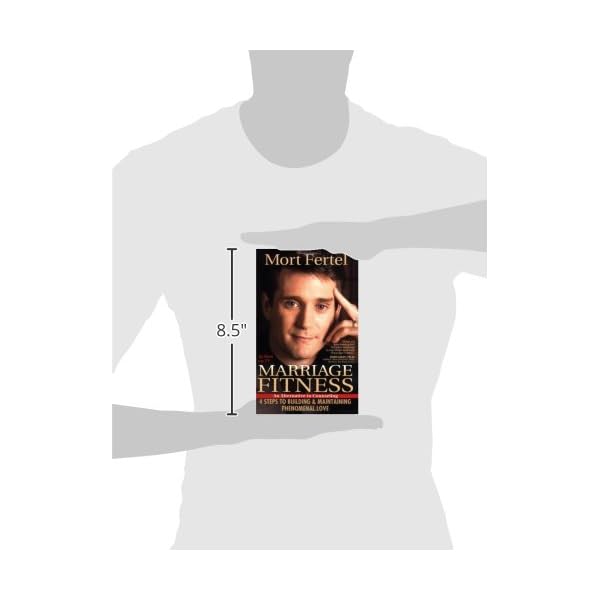 Should you buy my book?

I have helped thousands of people save their marriage, stop their divorce, and recover from infidelity. However, those people went through my main program, the Marriage Fitness Tele Boot Camp.

The book is not a “save your marriage” book.

Don’t get me wrong, it’s a great book (of course I think so, right?). But if your marriage is in BIG trouble or if you’re dealing with infidelity, it’s not the best solution.

The Marriage Fitness Tele-Boot Camp is much more extensive than the book and includes precise coaching about how to rescue your marriage, halt a divorce, end a separation, restore trust, heal big hurt, as well as comprehensive guidance on how to end their affair and heal from infidelity.

Good luck to you and feel free to contact my office if you have any question about which Marriage Fitness product if right for your situation.

Mort Fertel is a world authority on the psychology of relationships and has an international reputation for saving marriages. In addition to working with couples, he teaches individuals how to single-handedly transform their marital situation.

Mort’s Marriage Fitness program is endorsed by marriage counselors, therapists, relationship experts, and mental health professionals. And he has helped save thousands of marriages.

Mort Fertel graduated from the University of Pennsylvania, was the CEO of an international non-profit organization, and a former marathon runner. He lives with his wife and 5 children (including triplets!) in Baltimore, Maryland.