You are here: Products Grit & Grace: Train the Mind, Train the Body, Own Your Life 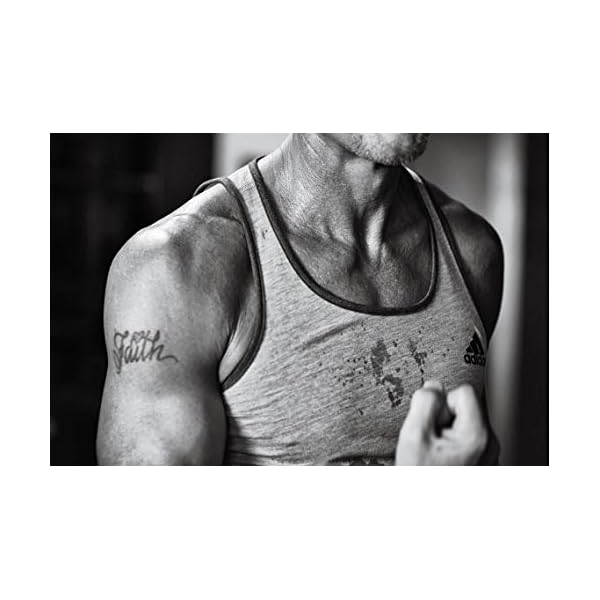 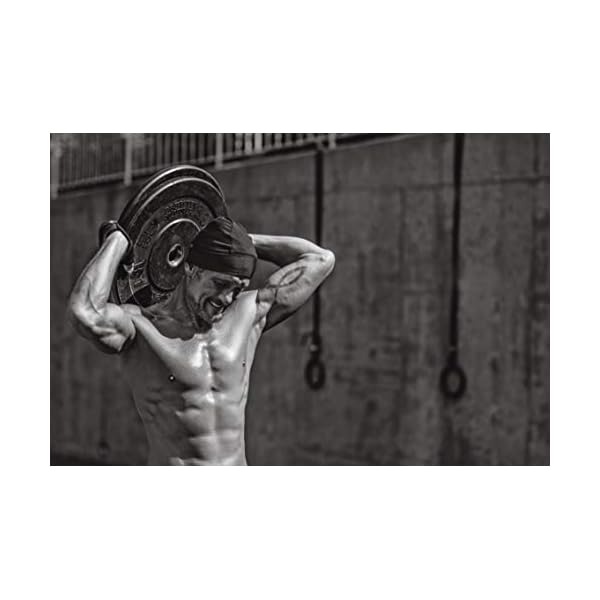 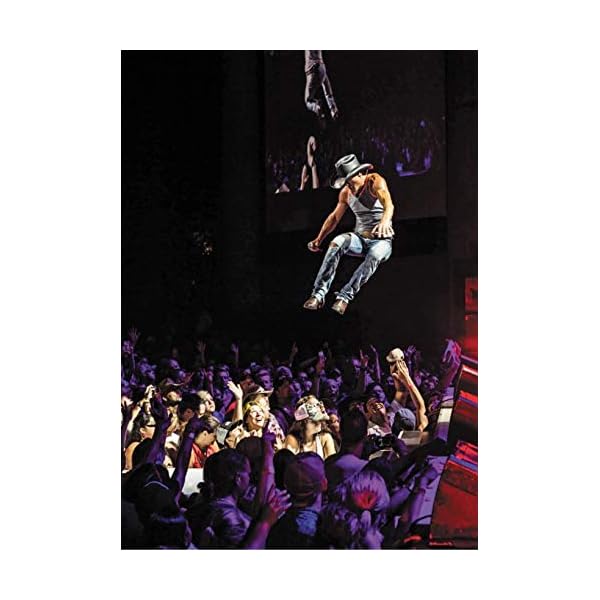 Grit & Grace: Train the Mind, Train the Body, Own Your Life

Tim McGraw has sold more than 50 million records worldwide and dominated the singles charts with a stunning 43 #1 singles. His most recent and first ever joint album with wife Faith Hill – The Rest Of Our Life – was released November 2017 and debuted at #1 on the Billboard Top Country Albums chart and #2 on the Billboard 200 Albums chart. He is the most played country artist since his debut in 1992, with two singles spending over ten weeks at #1 (“Live Like You Were Dying” and the genre-breaking “Over and Over”). His multi-week #1 single “Humble and Kind” from 2015’s Damn Country Music won the Grammy for Best Country song, spawned a New York Times Best Seller book and won a coveted Clio Award for Best Integrated Campaign.